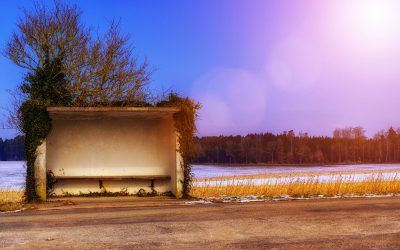 Ideas for more mobility in the countryside

Around 16 million people (as of November 2018) live in rural regions throughout Germany and it is still not easy for them to get from A to B. Without an own car, they often do not get far. This is because bus and train connections and the associated timetables are often not designed as needed and are not flexible.

END_OF_DOCUMENT_TOKEN_TO_BE_REPLACED 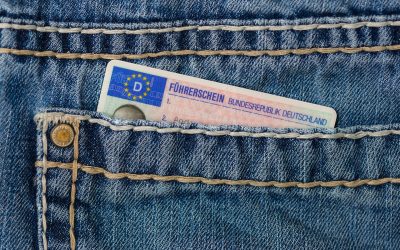 Does Generation Z even still have a driver’s license?

In times of Netflix, Spotify and Co. almost everything is shared instead of owned. It’s not surprising that this trend is not only changing our consumer behaviour but can also influence our mobility habits. Current developments show that, despite the possibility of accompanied driving from the age of 17, young people get their driving license later: In 2012, 4.6 million car driving licences were still being issued, compared with over ten percent fewer in 2017.

END_OF_DOCUMENT_TOKEN_TO_BE_REPLACED 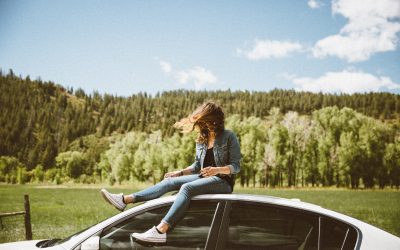 We are starting this year as we finished the last one: with a special focus on sustainability.

And this can best be achieved together. So at the beginning of the year and as a reminder for all of us, we have put together a few proven tips for more sustainability. 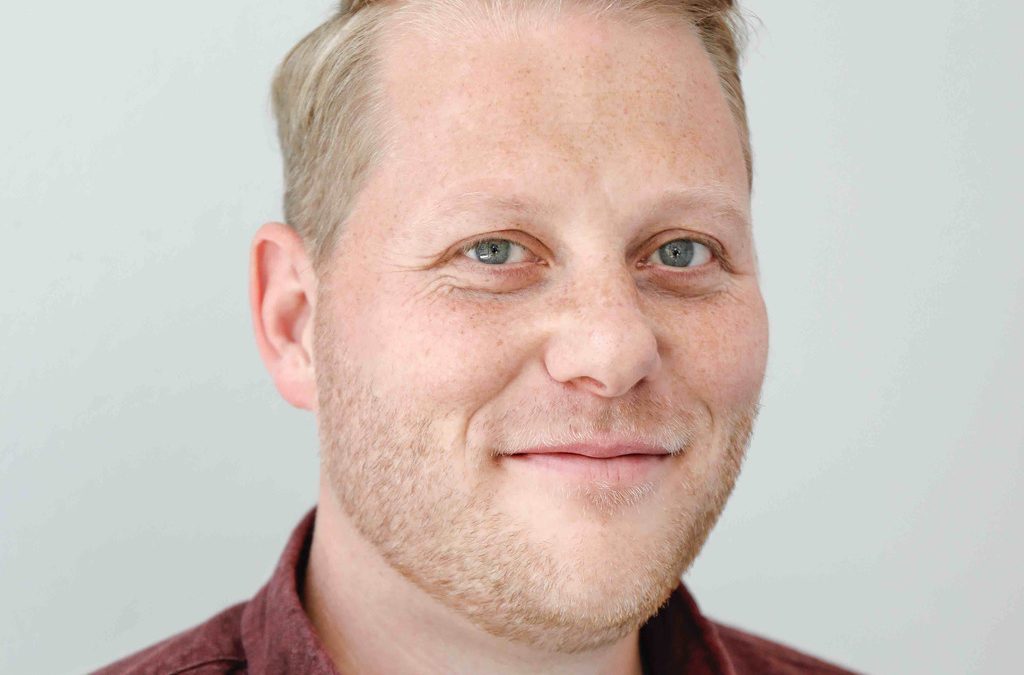