5. Août.
/ Germany
Autonomous shuttles in Bad Birnbach – or why you find the future of public transport in rural areas
When you think of the future of mobility, you see young people racing through skyscraper canyons in futuristic robot taxis in your mind's eye. In reality, most autonomous projects do not drive sleek robot taxis in German metropolises. Instead, ponderous-looking minibuses, so-called people movers, move through narrow alleys and across marketplaces in smaller towns and rural areas. This is the case in Bad Birnbach, for example. The small town in the Lower Bavarian spa triangle, which is known for its thermal baths, has been attracting not only wellness guests but also fans and experts of new mobility since 2017. The reason for this is a small, box-like vehicle with a top speed of only 15 km/h: it is Germany's first autonomous public bus!

Bad Birnbach has thus written mobility history. For the first time, such a people mover is on the road in regular traffic without a driver, but with a safety operator. Up to this point, autonomously driving vehicles were only on the road on closed or private property. First, the shuttle ran for 700 m between the town centre and the thermal bath. Only one year later, the connection to the local train station followed and realised the first autonomous connection between line transport and rail transport in Germany.

Bad Birnbach opened a new chapter in mobility in May 2022. Since then, two additional autonomous shuttles have been driving to 20 virtual stops in the city area on demand. They are part of the « HEAL Project ». The combination of autonomous on-demand vehicles and autonomous scheduled shuttles improves mobility between the train station and the city centre, bringing tourists and locals to health facilities as well as to shops for daily needs.

This is made possible by the operating system for digital mobility, which transmits the orders to the autonomous line bus and the autonomous on-demand shuttles. The software takes care of the optimal route in the background and bundles the requests of the passengers using an algorithm. The trips can be booked in advance or spontaneously via app and are always free of charge. This ensures fewer empty trips and less traffic in the spa. With the operating system by ioki, which is used in Bad Birnbach, all modes of public transport can be controlled by one software.

Only one week after the commissioning of the two autonomous shuttles in the Bavarian town, on 20 May 2022, the Federal Council passed the regulation on autonomous driving. And the people of Bad Birnbach and their guests? They had long since arrived in the autonomous public transport age by then.

Is it surprising that such a project took off in a place like Bad Birnbach? In Bad Birnbach, people describe their town as « rural », meaning manageable, close to nature, but also: modern and innovative. And that is what the place is.

According to a survey conducted by the German digital association Bitkom in 2021, almost 90 percent of the participants in the survey are certain that new mobility services can improve the quality of life in rural areas in particular. In rural regions, the desire for flexible and available public mobility is particularly high. After all, the offer here is not nearly as good as in the city. Around 55 million people in Germany who do not live in the large cities and metropolises have no reliable public transport. Not least to counteract the climate crisis and to really offer everyone a good mobility service, public transport must be made more available in rural areas. This is the only way to succeed in switching from cars to public and climate-friendly transport.

A promising option for good connectivity in rural areas is the expansion of mobility offers through flexible pooling services such as the small shuttle buses in Bad Birnbach. A survey by the Association of German Transport Companies proves that rural areas in particular are a driver for new forms of mobility: about half of the on-demand projects in Germany are implemented in rural areas and again almost 30 percent of the transports are in medium-sized centres. This is because the transports are based on the actual needs of the population and are future-oriented thanks to new technologies such as autonomous shuttles. The first steps towards fully autonomous fleets as an integral part of public transport for rural areas have been taken. 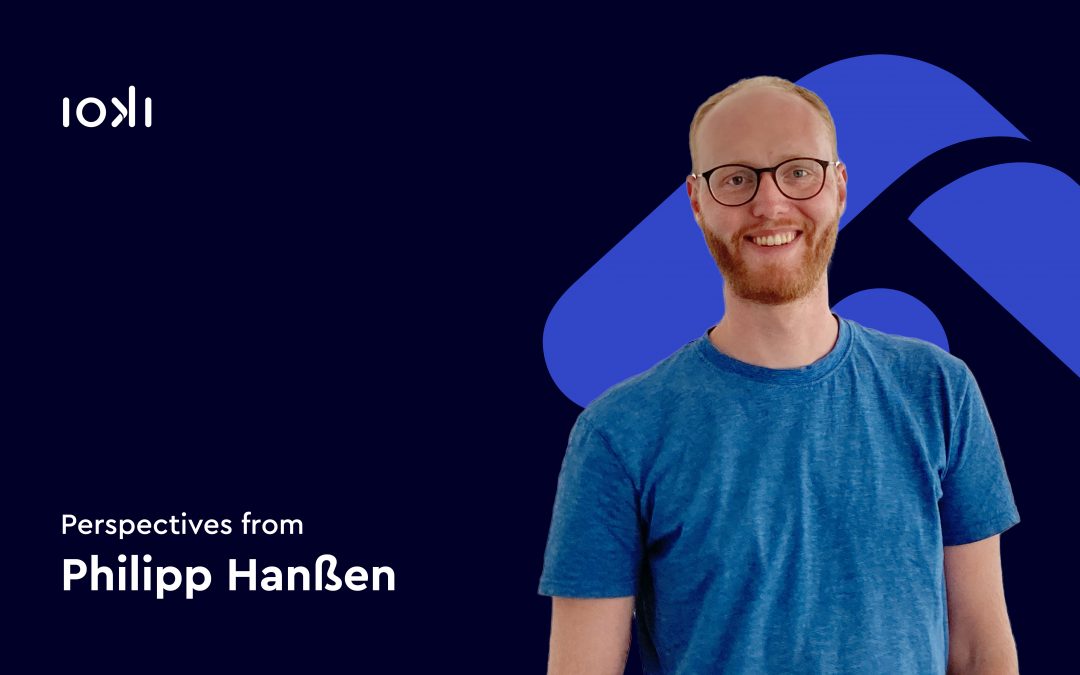 Philipp Hanßen is a transport planner in ioki’s Mobility Analytics and Consulting (MAC) team. He started his career at ioki 2.5 years ago as an intern and working student in the MAC team and is currently writing his thesis for his master’s degree in transport engineering at ioki. The thesis sheds light on the framework conditions for the successful use of on-demand transport in rural areas. Since the end of 2021, he has been supporting the interdisciplinary team as a transport planner in actively shaping the transport revolution. 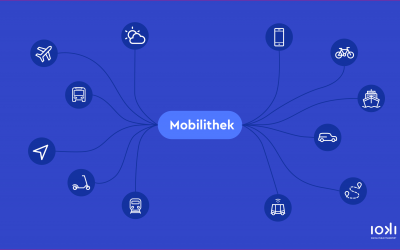 Good news for all those involved in the mobility cosmos: Since July 1, 2022, it has been one for all: one platform for the exchange of all relevant mobility data. This is made possible by the Mobilithek. This new central, uniform and user-friendly access point of the Federal Ministry for Digital and Transport replaces the previous platforms « Mobility Data Marketplace » and « mCLOUD ». 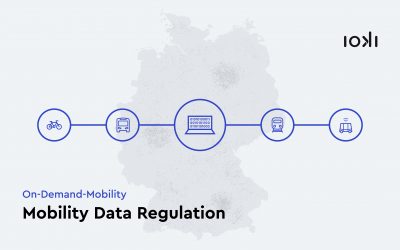