4. Sep.
/ Germany
The Vienna Model
Vienna's public transport system is among the best in the world. The network is dense and the frequency is tight. It is so well developed that you don't even need to know the timetable. A total of 2.61 million people are transported from A to B by public transport here every day. The popularity can also be seen in the modal split, because: The public transport users have overtaken the car drivers. Around 38 percent of the distances are covered by public transport, while "only" 27 percent are covered by car. But what makes vienna different from other cities?

Going unusual ways
In contrast to other large cities, Vienna has recognised that the concept of a fully car-friendly city is neither environmentally friendly nor practical – nor really worth living in. The aim is to make driving a car as unattractive as necessary and the use of public transport as easy and inexpensive as possible. In many other large cities, the response to traffic jams and congestion is building new roads and space for the motorised individual transport. In Vienna it is the other way round. Here, car drivers are not supported but « sabotaged » in order to divert them to public transport. Traffic jams are systematically created, for example, by bringing the pavements to the tram stops in front of the exits, so that car drivers have to wait until getting on. They then have to circumvent a traffic island in a cumbersome way.

However, only restricting car drivers is not enough. The public transport concept of the state capital was also given a breath of fresh air. One highlight here is that the annual ticket costs only 365 euros per year since 2012. This means that you can practically drive around Vienna for 1 euro per day. However, this rule only applies if you pay for the annual ticket all at once. If you pay monthly, the ticket coasts 396 Euro per year. The public transport network is not only optimised for users during the day. Night owls are also taken into consideration. At night, new, alternative forms of public transport such as ride-pooling are used. Collection buses can be ordered by telephone. They chauffeur passengers from one to another collection point. An efficient and sustainable solution.

The city is also committed to progress in terms of autonomous driving. In Vienna’s real future laboratory, « Der Seestadt », the first driverless bus went into operation in June 2019. The research project is funded by the Ministry of Transport as part of the “Mobility of the future programme”, as the city has recognised that autonomous driving offers the potential to change cities when it comes to the question of sustainability. In the meantime, the fleet has been increased to two buses.

The test of the technological innovation is intended to lay a foundation stone to facilitate the start of future autonomous bus lines.

Continue to guarantee mobility
Vienna is a city in its full bloom. Its population is growing and the city is also expanding in terms of area. The mobility standard is already high. However, maintaining this standard even under difficult conditions, in order to be able to continue to guarantee efficient mobility solutions for the people of Vienna, is a great challenge for transport planners. It remains exciting to see how Vienna will react to the challenges of modern mobility in the future. However: When it comes to public transport, other cities can learn a lot from Vienna – even if it is just the courage to think differently about modern transport solutions. 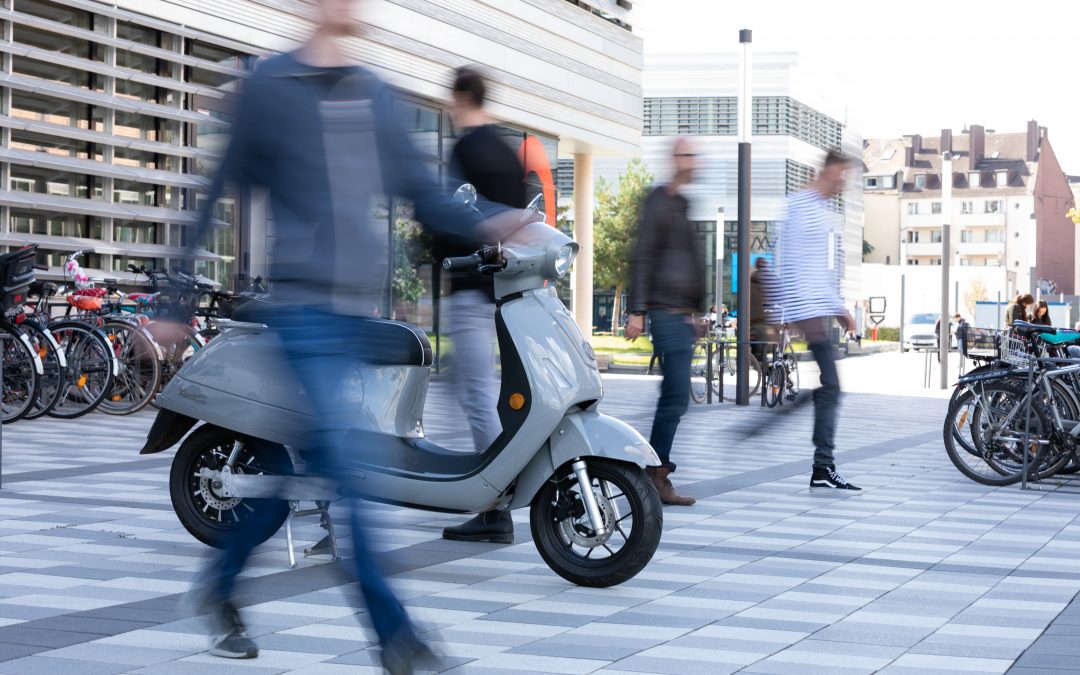 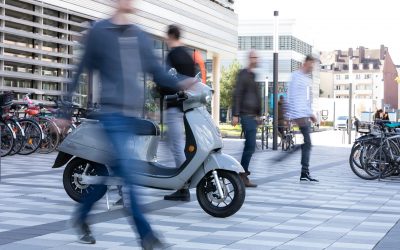 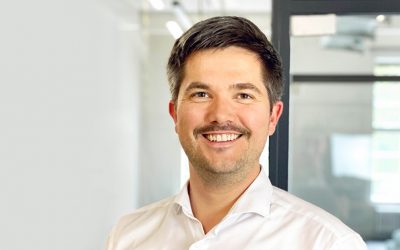 Jakob Muus is the founder and CEO of Tracks, a Berlin-based tech company with the goal of making road freight transport more efficient and sustainable through modern technologies. The platform developed by Tracks provides its users with analyses and recommendations for action, with which they can reduce the fuel consumption and CO2 emissions of their fleet. This not only improves the environmental balance but also the competitiveness of participating companies.