11. Nov.
Download PDF
/ Germany
Connection via App: Demand-responsive transport service ioki Hamburg now also in Billbrook
(Hamburg, November 11, 2019) The on-demand shuttle service ioki Hamburg has already established itself as a mobility module in the neighbourhoods of Osdorf and Lurup and is now also available in Billbrook. Commuters in particular will benefit from this service, which supplements existing bus routes and makes local public transport more attractive.

(Hamburg, August 21, 2020) Mobility analyses show new potentials of public transport • Winsen: 30 percent of journeys could be shifted from the road to climate-friendly public transport in the short term • Shuttles in Winsen, Ahrensburg and Stormarn about to start this year

On course for expansion in Great Britain: ioki starts cooperation with Arriva UK

(Frankfurt/Watford, July 3, 2020) Kick-off for scaling in the European market • Cooperation with Arriva UK in the field of demand-responsive transport (DRT) solutions • First joint on-demand service since July in Watford, UK

With over 1,000 businesses and more than 20,000 employees, Billbrook is Hamburg’s second largest industrial area. The on-demand shuttle can be used to comfortably bridge extensive streets and long footpaths to bus stops and subway as well as suburban train stations.

“Reducing individual car traffic by ridepooling is a central part of the mobility strategy with which the City of Hamburg is hosting the ITS Congress 2021. This has been successfully implemented in Lurup and Osdorf for over a year now. The addition of Billbrook to ioki Hamburg’s service area is an important step in the right direction,” says Andreas Rieckhof, State Councillor of the Ministry of Economic Affairs, Transport and Innovation.

ioki’s Managing Director Dr. Michael Barillère-Scholz adds: “With Billbrook, we are for the first time opening up a district in which a particularly large number of commuters work. This way, we can encourage even more people to leave their cars behind for journeys to and from work and switch to public transport. We want to make mobility possible without owning a car and at the same time relieve the burden on roads and the environment.”

“The neighbourhood of Billbrook already has a well-developed bus network, however some of it is connected to and from the bus stops by very long footpaths and does not cover the entire area. With our new service, we are creating a smaller-meshed network and during the day we are opening up a part of the city that had previously had an inadequate number of stops,” announces Toralf Müller, Managing Director of Verkehrsbetriebe Hamburg-Holstein GmbH (VHH).

The initial five vehicles wil, therefore, bring commuters to the areas of Billbrook. that are not covered by the existing bus lines between 5 a.m. and 8 p.m. At night, the shuttle service is even available throughout the entirety of Billbrook. This is of particular benefit to people who work shifts there. Thus, ioki Hamburg complements the existing public transport system. The offer is integrated into local transport tariff of the Hamburger Verkehrsverbund (HVV); in addition to a HVV ticket, one euro is charged during the day, between 8 p.m. and 5 a.m. this surcharge is waived.

With the launch in Billbrook, the ioki Hamburg App will also have a new feature: passengers can now decide when booking whether they want to book according to arrival time or, as before, according to pick-up time. If the destination is close to an S-Bahn or U-Bahn station or another junction in the service area, the trains and buses departing there at that time are now displayed in the app.

The individual shuttle service ioki Hamburg can be ordered via app. The on-demand service is particularly attractive because it is integrated into local public transport and can easily be used with a local public transport ticket plus a small surcharge. Since July 2018, Verkehrsbetriebe Hamburg-Holstein GmbH and ioki, the subsidiary of Deutsche Bahn for intelligent on-demand mobility, have been putting the service on the road. With the help of an algorithm, passengers with similar routes are automatically bundled into ride pools and transported together – with measurable positive effects for environmental and climate protection. 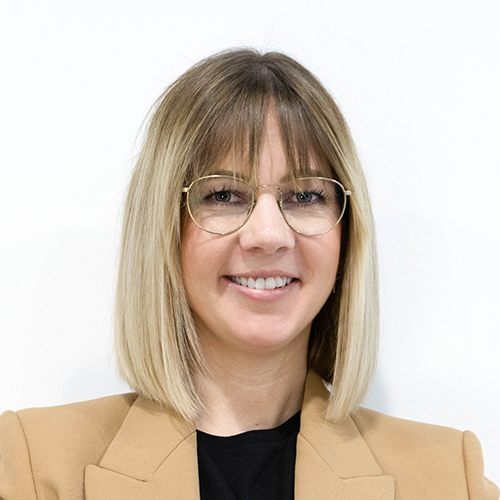