14. Dec.
Download PDF
/ Deutschland
“Even in the countryside you can get away”: Kick-off for the new elbMOBIL
(Marschacht, December 14th, 2020) Project to strengthen public transport started • Five elbMOBIL shuttles now connect Elbmarsch with Winsen • Deutsche Bahn subsidiary ioki enables on-demand transport that can be booked individually via app

(Wittlich, February 2nd, 2021) Wittlich Shuttle registers over 20 percent more passengers in 2020, despite corona crisis • Importance of on-demand service for the city of Wittlich is growing: as of January 2021, also connected to local vaccination center • Service as a cornerstone of general interest and mobility assurance, especially in uncertain times

(Ahrensburg, December 15th, 2020) Expansion of “ioki Hamburg” by two service areas • The region of Bruns-bek/Lütjensee/Trittau and the town of Ahrensburg will be better connected as part of a funding project • Fleet with nine electric vehicles on the road

Citizens in the Elbmarsch district and in Winsen can look forward to an early Christmas present. As of yesterday, local public transport reaches almost to their own front door: the new app-based on-demand shuttle service elbMOBIL enables Elbmarschers and Winseners to commute between the two municipalities in a comfortable, flexible and inexpensive way with immediate effect. The elbMOBIL is being financed as part of the BMVI-funded “Reallabor Hamburg” project with a sum of around 1.5 million euros.

“The elbMOBIL is a public transport service that citizens can benefit from for a whole year and that they can use to shape their individual lives,” says a delighted District Administrator Rainer Rempe.

“In a research project as part of the Reallabor Hamburg, we are testing the mobility of the future for rural areas with the new on-demand transport,” says Rempe. “I am pleased that the Elbmarsch municipality and the Winsener Elbmarsch are serving as a test region for this. Through this timely and innovative project, which is being evaluated by the Technical University of Hamburg-Harburg, we hope to gain valuable insights into how we can supplement local public transport in the coming years and decades with a mobility alternative that is climate-friendly, flexible and also cost-effective for passengers.”

The new shuttle service is being implemented by the DB subsidiary ioki: All the necessary processes can be bundled via the ioki on-demand platform and the interests and needs of operators, passengers and drivers can be served equally in three individual applications.

As part of the RealLabHH initiative, ioki also conducted a comprehensive mobility analysis in advance, which identified the Winsener Elbmarsch resp. the municipality Elbmarsch as a rural test region. Only a few bus routes currently operate here, and these are mainly geared to school transport. In addition, there has been no call-sharing cab in Elbmarsch since the end of 2018. The city of Winsen is integrated into the elbMOBIL service as a destination or starting point, so citizens from Winsen can book the new shuttle service for a destination in Elbmarsch.

The service at a glance

The fleet operated by KVG consists of five barrier-free sprinters, one of which is to be replaced by an electric vehicle in the near future. Since December 13th, the elbMOBIL can be booked via the smartphone app developed by ioki. By entering the starting point and destination, the customer receives both the departure and arrival times of the shuttle as well as real-time tracking of the booked vehicle. To make the service accessible to all, a ride can also be ordered by phone.

One goal of the service is to strengthen and complement the existing public transport system. To ensure this, the app determines a bus stop for either the starting point or the destination of the route, depending on which of the two points is closer to an existing HVV bus stop.

Passengers who intend to travel a similar route at the same time are shuttled together, which can lead to minor detours. Ridepooling enables optimal capacity utilization and reduces the burden on roads and the environment.

If the passenger already holds an HVV season ticket or a one-way ticket, only a convenience surcharge of 1 euro is charged. Payment can be made quickly and easily via the elbMOBIL app or directly to the driver. The elbMOBIL is set up for the Corona pandemic at the start of the project: A separator divides the driver and passenger compartments, the option of cashless payment means that direct contact can be avoided, and the vehicles are regularly cleaned and disinfected. In addition, passengers are required to wear mouth-nose protection while driving. In case of symptoms of illness, the urgent request is to behave in solidarity and not to book the service. 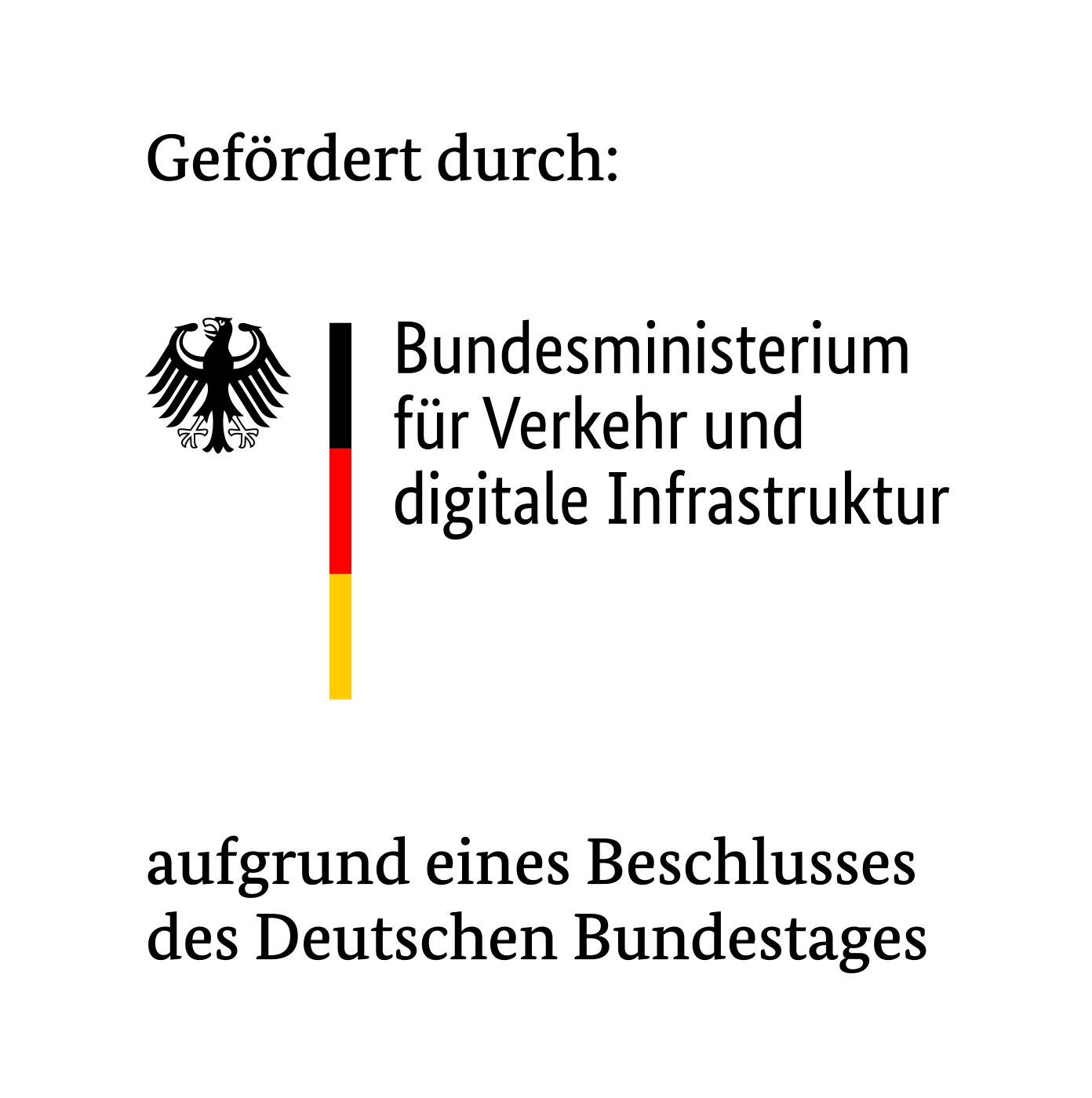 Are you writing a piece about ioki and want some more information and visual material? We have exactly what you need, so just get in touch with us. Your contact: