23. Apr 2021
/ Germany
All aboard, please! Next stop: autonomous driving
ioki has already achieved a number of milestones in the field of autonomous driving, from test operations on closed terrain to linking an On-Demand-Booking-System with autonomous driving vehicles. In March 2021, the "Law on Autonomous Driving" was presented in the Bundestag, which clearly shows: The topic is gaining more weight not only among mobility designers, but also at the political level. In the bill presented, legal framework conditions were defined for fully automated driving in certain operating areas. In addition, further investments are to be made in research and development in the field to make the mobility of the future safer, more environmentally friendly and, above all, user centered. "Germany will be the first country in the world to bring autonomous vehicles out of the research labs and onto the road," says Federal Minister Andreas Scheuer - ioki has already been working on this for several years and shows itself to be an innovator making progress here.

First autonomous vehicle on German roads
Back in 2017, ioki already set a milestone in the field of autonomous driving. As the first company in Germany, ioki integrated an autonomously driving shuttle service into road traffic in Bad Birnbach. Silently, without a steering wheel or accelerator pedal, the shuttles have been taking their passengers from A to B for four years. The introduction of the service was not the only first within the project. A second milestone was the expansion of the service area: the shuttles no longer only take passengers from the town center to the local spa, but since October 2019 they have also connected the train station to the town center, two kilometers away, via a country road. Dr. Richard Lutz, Chairman of the Board of Management of Deutsche Bahn, sees the project as an achievement steeped in history: “We have demonstrated a pioneering spirit – as we did when the first railroad in Germany ran more than 180 years ago, back then between Nuremberg and Fürth. We are the first company in Germany to bring autonomous vehicles onto the road and into public transport.” The autonomous vehicles are provided by our project partner EasyMile.

From Bad Birnbach to Berlin
In Berlin, ioki tested the next evolutionary stage of autonomous shuttles in public transport in cooperation with the Berliner Verkehrsbetriebe (BVG). As part of the project, which was funded by the Berlin Senate, an On-Demand-Service was to be combined with autonomous vehicles for the first time. The “EUREF-Campus” in Berlin’s Schöneberg district, which sees itself as a symbol of Germany’s energy transition, was chosen as the test site. Once again, the vehicles were provided by the manufacturer EasyMile.

Seemeile project
As a next step, ioki and a total of eight project partners have brought the first highly automated minibus onto the public roads of a major German city under the project name “See-Meile”. From the Alt-Tegel subway station to the lakeside terraces on Lake Tegel and back, the shuttle service took its passengers along a route of about 1.2 kilometers. For five months, the project demonstrated that transport on public roads is possible and has a lot of potential: establishing autonomous shuttles can have a positive effect on service times, resource consumption and the costs of an operation.

Accompanying the “See-Meile” project, ioki conducted an acceptance study, which showed that there is also a very good response to autonomous shuttles on the consumer side. 88 percent of users would use the service again. In principle, a large number of users can well imagine autonomous vehicles as a fixed component of public transport.

Getting from A to B on demand with Ella, Vera and Anna
From test operation to passenger service: After several successful real-life labs, ioki is now establishing the next milestone in automated public transport. As part of the EVA-Shuttle research project (EVA = electric, networked, automated), autonomous, emission-free minibuses have been taking passengers from A to B in the Weiherfeld-Dammerstock district of Karlsruhe as needed since April 2021. The special feature here is that the vehicles move freely in regular road traffic, where they act autonomously and respond to pedestrians, cyclists and motorized transport. ioki is presenting a newly developed technical interface for the first time as part of the project, which enables the combination of On-Demand-Booking and autonomous driving – a first in the German transport landscape. The three vehicles, named “Ella,” “Vera” and “Anna,” have now entered public service as part of the project after an intensive testing period in the final project phase. Passengers can test the new mobility concept free of charge until the end of June.

In the future, ioki will continue to be at the forefront of bringing autonomous transport to the streets with strong partners – for a connected, digital and above all contemporary public transport system. 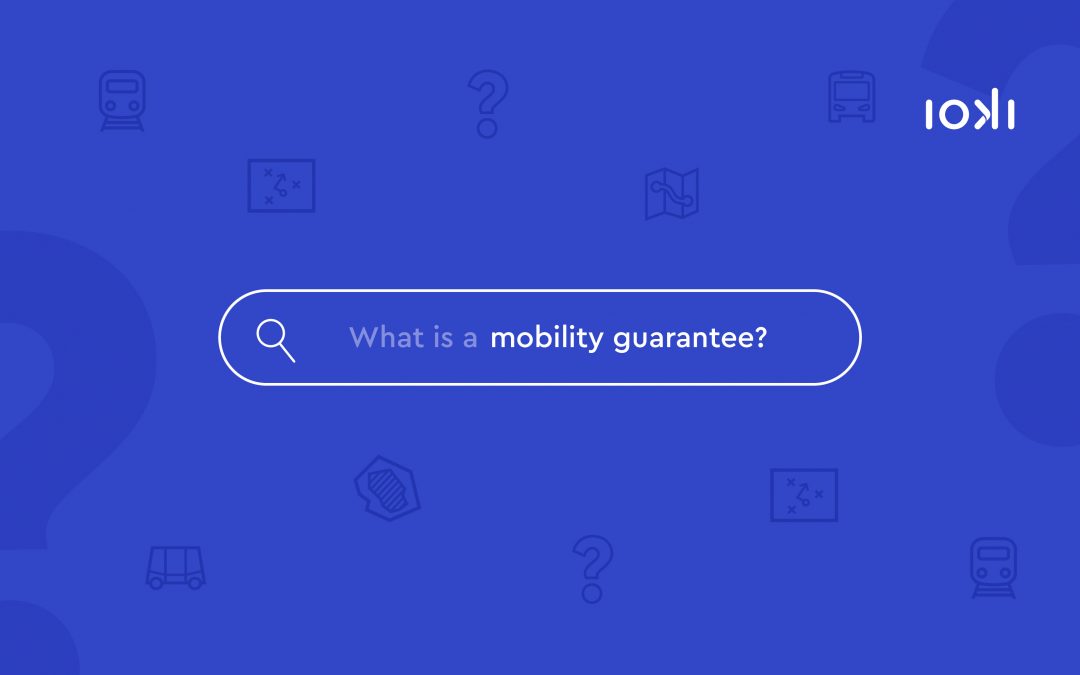 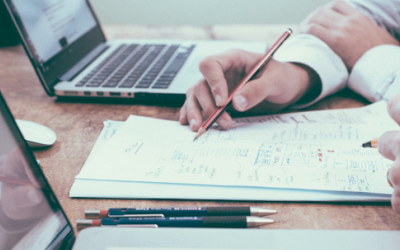 Mobility is a highly complex construct, consisting of a wide variety of puzzle pieces and dependent on diverse influencing variables. Since the beginning of professional planning of publicly oriented mobility services, public transport authorities and transport companies have been confronted with a multitude of questions and possible answers. 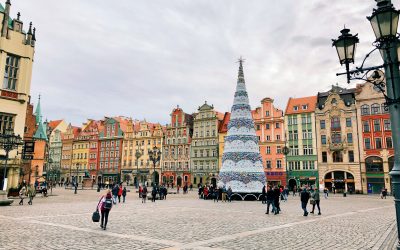 Looking at our society from a above perspective without any prior knowledge, it seems as if the idea of a planet with endless resources has strongly manifested itself in the minds of people. A prime example of this way of thinking is the current use of motorised individual transport. If I want to drive, I have a seat in my car, fill up the tank, fasten my seat belt, press the accelerator and drive off. This way of thinking is dangerous. Motorised individual transport requires that resources are consumed – for a car that weighs 1.5 tonnes on average, that means about 70 tonnes of material only in production. In addition, the car pollutes the environment with every use and takes up too much space, especially in large cities.